Underground Shelters – Get One Now!

Even with the relative peace around the world, the fact that a war situation or unrest can be triggered in any second cannot be denied. The increased technological advancement and seemingly hostility among nations, not to of unpredictable natural disasters, makes it even more important for people to have underground shelters. Hurricanes, tornadoes, earthquakes, and the likes, are just some of the factors that necessitate the need for underground shelters.

In order to keep family and even friends safe in torrid times, technology and continued research have been able to come up with such ideas such as underground shelters. Some of the reasons every family should have underground shelters are discussed below.

The primary aim of having an underground shelter is to keep family members safe just before the world literally comes to an end. We work our entire life to ensure family and friends are safe, happy and healthy and protecting them from events that could have them snatched away from us is a worthy cause. With almost all the countries of the world arming themselves with the best and most dangerous weapons their budget can afford, one can only imagine the effect of a war outbreak. The destruction and effect that could arise from such happenings and natural disasters can be greatly reduced with shields that have been specially designed from such purposes. Blast doors, fortified basements, and the likes, are some of the inventions aimed at keeping people safe when SHTF.

Having an underground shelter would also keep your mind at rest and allow you enjoy quality time with your family. The emotional feeling of safety brings a sort of solace to the heart that is worth more than millions in the bank. Taking the necessary steps to ensure your most cherished assets – family, are kept safe in case of an unfavourable situation. An underground shelter does not necessarily you mean you are unaffected by disasters or war situations, it however significantly reduces the impact on your daily lives after all; no one can go out in such situations. Stocking your safe house with food items and other emergency supplies however means that you can carry on an average life even in the midst of the happenings. Having a shelter house reduces the fear and anxiety associated with SHTF situations.

The essentials of life include food, security and of course shelter. Lack of security would often result in a “shelter-less” situation. With underground shelters, the case is different as you have some sort of shelter for you and your family even when security is compromised. 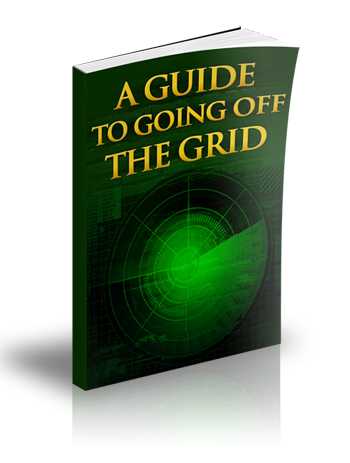 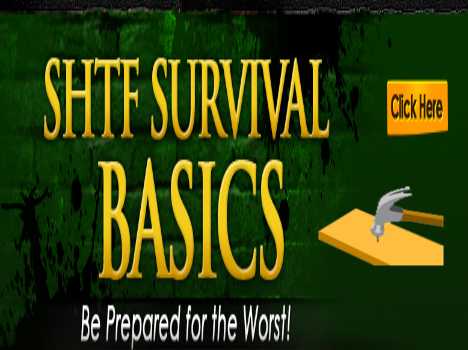